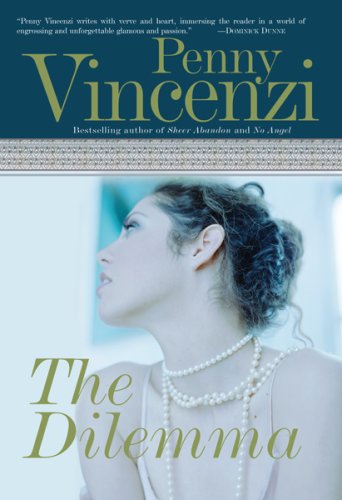 The prologue to this robust, complex family drama—first published in the U.K. in 1996 by the bestselling author of —finds wealthy, charismatic entrepreneur Isambard Channing forced to ask his much younger third wife, Francesca, to say he wasn't in London “that day.” If she won't, it's likely that Bard will be ruined and imprisoned. The story then jumps backwards to 1982, when Francesca, at 21, writes to magnate Isambard after he appears on TV. After a five-year extended courtship, she becomes his third wife. The marriage is soon tested by Bard's rages, his vindictive adult son, his reticence on business matters and the couple's sick infant daughter. At page 385, the book arrives at the prologue scene: Bard's business practices catch up with him, putting him, for the first time, in Francesca's power—and deliciously so. Fans of , prepared to read at Vincenzi's demanding scale, will find all of her plotting and characterization skills serving a familiar but very satisfying story.