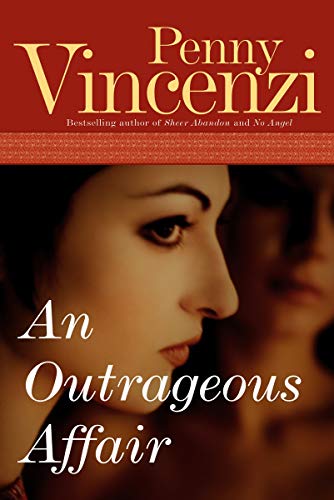 The latest sexy, overblown saga from Vincenzi's British backlist tracks Lady Caroline Hunterton over 30 years, from the thick of WWII to the height of the counterculture. Her story is framed by an about-to-be-published tell-all from elusive yellow journalist Magnus Phillips, whose book unearths Caroline's tragic and scandalous past, threatening everything she holds dear, especially the memory of Brendan FitzPatrick, her first love, and their daughter, Fleur. Brendan, given custody of Fleur, is lured to Hollywood and his doom, while Caroline marries Lord Hunterton and raises three other children, including Chloe, who has no idea of her mother's past until she discovers the long-buried secret. When scandal-author Phillips is increasingly threatened, Caroline understands, perhaps too late, that the story he's writing is more than a tawdry airing of family laundry and could quite literally be a matter of life and death. Vincenzi provides plenty of heat and intrigue, but the story bogs down in episodes from Fleur's work life and excerpts from Phillips's unpublished book. A significant number of the multiple twists are exasperatingly expected, but Vincenzi gives the sprawling whole enough oomph to carry one all the way through.