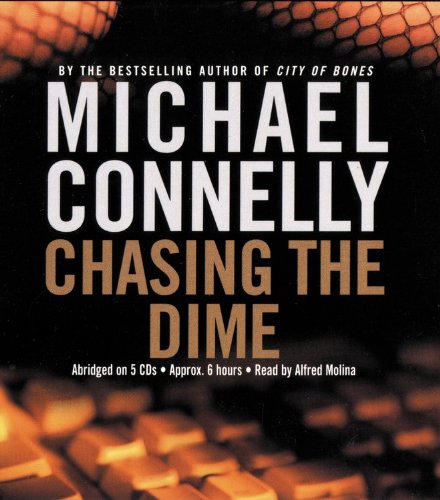 Former journalist and Edgar Award winner Connelly () skillfully unfolds a story of obsessive curiosity and taut psychological suspense ideally suited to audio translation. A burgeoning technologies company, broken engagement and new apartment leave little time for 34-year-old workaholic chemist Henry Pierce to even check his messages. But when he does, he realizes his new telephone number was formerly that of a beautiful prostitute named Lilly, who's still receiving dozens of messages, but hasn't been heard from in over a month. Veteran audiobook narrator and actor Davis provides crisp, stage-honed vocals, with his versatile characterizations easily shifting from the Valley talk of an aging surfer/computer hacker to the hesitant pleas of Lilly's johns. Haunted by his own sister's murder, Henry eschews his normal all-business demeanor and plunges head first into the seedy sex underworld, where he befriends a hardened escort, makes a grisly discovery that may prove Lilly's demise, as well as his own, and is fingered as the prime suspect by the cops. Davis's masterful dramatizations deliver the perfect complement to Connelly's sophisticated mystery, sure to attract fans of his Harry Bosch series, as well as new listeners.