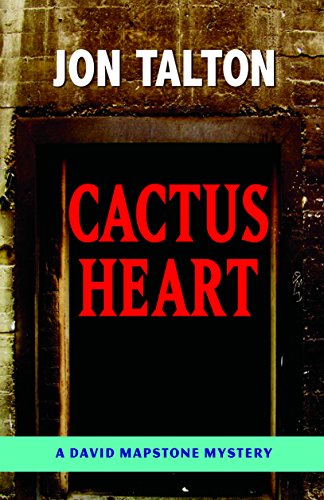 Deputy sheriff David Mapstone's background as a history professor serves him well when he stumbles—quite literally—onto a very cold case in Talton's engaging fifth mystery (after 2006's ), a prequel set in 1999. One night, after leaving a pro hockey game in Phoenix, Mapstone; his girlfriend, Lindsey Adams; and his boss, Mike Peralta, interrupt a carjacking. They pursue the perp into an abandoned warehouse, where Mapstone falls down an elevator shaft. At the bottom are the bodies of two small children, who turn out to be the Yarnell twins, kidnapped in the 1930s from the most powerful man in the region, cattle baron Hayden Yarnell. Talton does his usual competent job of depicting the history of Phoenix and the American West, in particular the greed that has driven the city's growth and the desert's demise. Mapstone is the kind of modern hero many readers dream of: intellectual but physical, tough but sensitive.