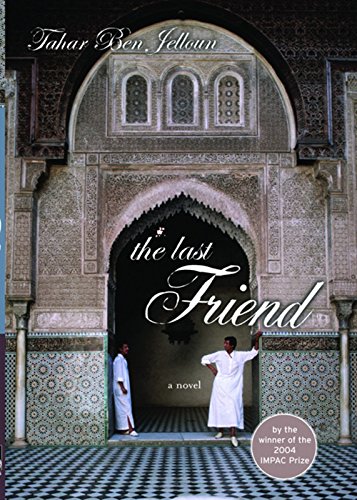 In his affecting new novel, Moroccan-French novelist Ben Jalloun ( ) eloquently portrays postcolonial political unrest in Morocco through the long, ultimately ruptured friendship between two men. The novel is set over 40 years of Moroccan history, beginning in 1960 (a few years after Moroccan independence from France), when the two friends, Ali and Mamed, attend a French school in Tangier. The story tracks their joint political activism and imprisonment in the mid-'60s, professional and romantic successes, and marital disappointment. The two voices share the narrative evenly: first, Ali, an academic, tells his side of their falling-out. Mamed, a doctor who in later years moves with his family to Sweden, ails from a "strange, neurotic relationship with [his] homeland" and, eventually, from lung cancer. Mamed precipitates a self-protective rift with Ali before dying. A long posthumous letter to Ali explains that Mamed had hoped to spare their friendship from the ravages of death—and yet, has Mamed acted finally from jealousy and spite? Their friendship becomes a journey through their Moroccan heritage, skillfully navigated by Ben Jalloun.