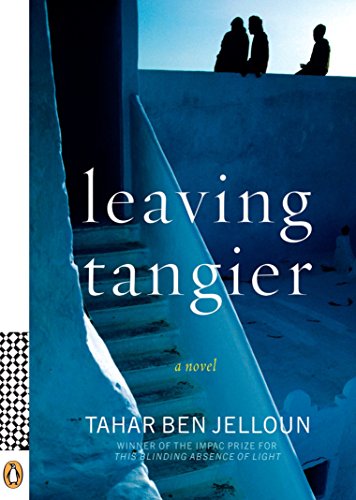 As several expatriate Moroccans learn in Jelloun's latest, it doesn't matter how difficult life may be in the home country, a whole new set of difficulties waits in the promised land. Most of the novel focuses on Azel, a young Tangier native and a self-described “Arab who doesn't like himself.” Desperate to escape, Azel agrees to become the object of affection for a wealthy Spaniard named Miguel, who takes him in after a brutal police beating. Leaving behind his family and girlfriend for the good life he's imagined in Spain, he soon learns that daydreams can be misleading—and that the life he's always wanted is causing him, despite his benefactor's best intentions, to self-destruct. Before long, Azel's sister Kenza, a nurse, weds Miguel to gain Spanish citizenship, then falls in love with an expatriate Turk who comes with his own set of problems. This harsh, unsentimental view of the risks and regrets of emigration—as well as the stunning realities of life under Islam law—is a stark, straightforward tale that readers can't help getting caught up.