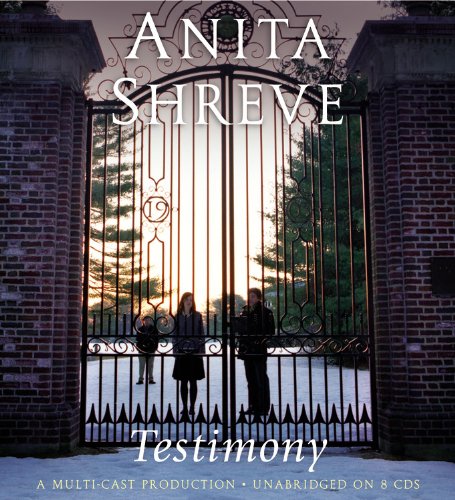 The large cast does justice to Shreve’s engrossing novel. For once, the high school students—including Brian Kennedy as Silas, Eve Bianco as Noelle, Joshua Swanson as Rob, and Jill Apple as Sienna—sound genuinely young. Ellen Archer teases out all the meaning and emotion she can from the relatively small part of Anna, Silas’s mother. Robert Petkoff is less persuasive as Mike, the headmaster of the school, Anna’s eventual lover, and a pivotal figure in the dramatic events that unfold at Avery Academy. He sounds dispassionate and factual, but Shreve makes it clear that Mike is egotistical and rash. Photos and credits of all the cast members on the last disk are a welcome bonus as most of the performers deserve attention after their riveting narratives and fine ensemble work.