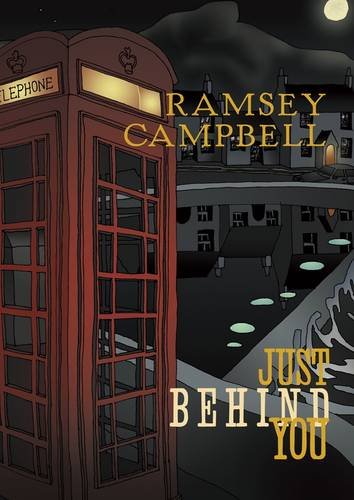 British horror master Campbell ( ) displays his gift for the unsettling in this collection of 18 recent short stories. The superlative title tale, in which guilt about a long-ago tragedy haunts the narrator, successfully transposes the understated terror of M.R. James to a modern setting. “Digging Deep,” about a man buried alive, will unnerve claustrophobes. Lovecraft fans will enjoy “Raised by the Moon,” in which teacher Bill Grant winds up stranded in a nearly deserted village. Forced to put up for the night with a gruff couple, Grant is troubled by disturbing visions of something under the water that may be linked to the blight on the area. Even in a relatively simple story such as this, Campbell shows a sure touch for evocative prose (“The luminous reflection of the arc of cottages hung beneath them, a lower jaw whose unrest suggested it was eager to become a knowing grin”).