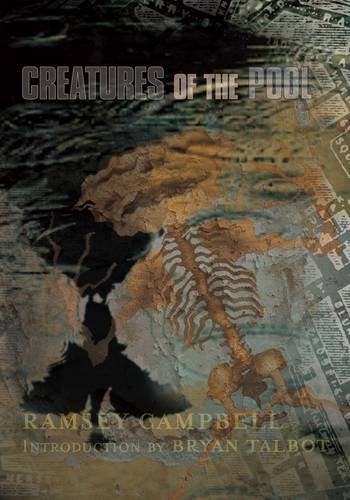 Creatures of the Pool

British author Campbell ( ) uses his native Liverpool as the setting for this unnerving suspense novel with supernatural overtones. One day, while Gavin Meadows of Liverghoul Tours is guiding a group around the city, his eccentric father, Deryck, disrupts the tour. When Deryck later goes missing and the police show little interest, Gavin undertakes to track Deryck down himself, bolstered by text messages indicating that his father is still alive, somewhere. Gavin's relations with the official force further deteriorate after he reports seeing a body that vanishes before the cops show up. Various characters explore the theory that Liverpool merchant James Maybrick was actually Jack the Ripper, but this concern with crimes committed in London never fuses satisfactorily with the main story line, which suggests that a hidden truth lies behind Liverpool's myths and legends.