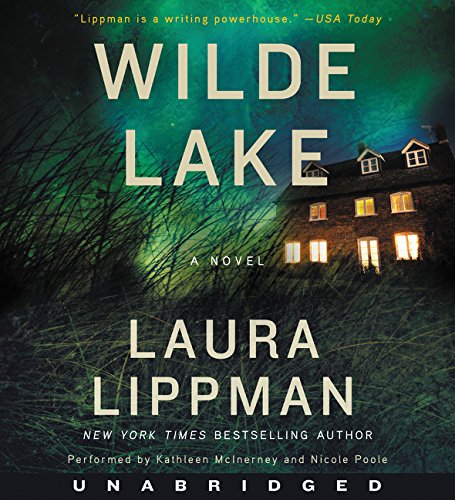 Lippman’s new standalone, set in the affluent Baltimore suburb of Columbia, is a solidly plotted mystery novel wrapped in a devastating study of a family’s fall from grace. When the book’s heroine, local prosecutor Luisa “Lu” Brant, begins an investigation into the events leading to the suicide of accused murderer Rudy Drysdale, she opens a door to crimes and tragedies of the past, including a rape, an attempted murder, and a fatal stabbing. Lu only half-remembers these acts of violence from her childhood, and had assumed they all touched the Brandt family because her father, Andrew, was then Columbia’s highly respected prosecutor, and her brother, AJ, eight years her senior, was a popular, multitalented teen who knew everyone involved in the crimes. But the deeper she probes into Drysdale’s suicide, the more she realizes that the Brants are being held together by secrets kept from her. Lippman alternates between Lu’s first-person memories of the way things were and an objective, present-tense account of how things are. The use of two readers easily signals the chronological shifts. Reader McInerney begins with a voice filled with a youthful exuberance that gradually matures and grows more thoughtful as the memories draw closer to the present. Poole’s smooth, sophisticated observation of Lu feeling her way through her new job as state’s attorney has a nice subtle edge, indicating the character’s anxiety and vague feeling of disappointment, both of which increase as her family’s past comes into sharper focus. A Morrow hardcover. (May)
close
Details