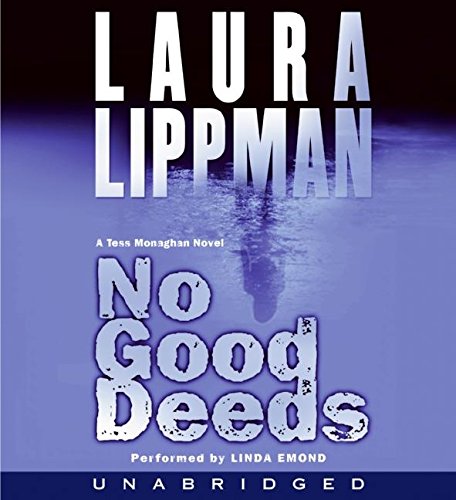 Emond has played some amazing characters in the past; her brilliant performance in Tony Kushner's won her an Obie Award. But she is mismatched for . Lippman's new crime novel commences with a prologue by Crow, Tess Monaghan's boyfriend. The juxtaposition of male narrator and female voice is rather jarring, but mercifully brief. Emond's strongest suit is her performance of the narrative itself, filled as it is with Lippman's intimate knowledge of South Baltimore and its denizens. Unfortunately, the characters themselves are barely distinguishable: white, black, mature or young—they sound alike. Perhaps Emond was puzzled about how to handle the novel's bizarre plotting—for instance, Crow's insistence on taking home with him the youth who has slashed his tire. It's hard to pay attention to tracking the intricacies of a crime novel when you fear the sleuths need therapy. Perhaps the author is as much off here as the performer. Baltimore crime buffs might opt for a rerun of instead.