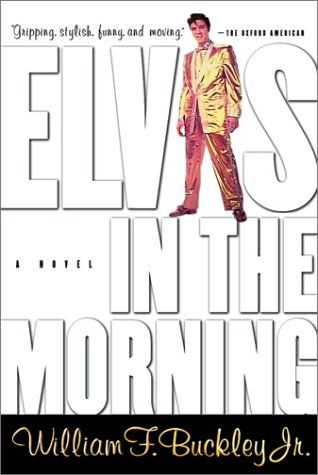 One might expect pundit and bestselling author Buckley (; ) to offer a revisionist take on the Nuremberg trials, filtered through his uniquely erudite conservative consciousness. But there's little that's fresh or unconventional in his description of a seminal moment in the history of war crimes prosecution. There's some sniping at the Soviet Union, which Buckley deems wholly ill-equipped to render judgment on any other nation's brutality and genocidal machinations. There are also a few intriguing tangents about the theatrical properties of the tribunal, and the fact that Allied legal minds were essentially making up the rules as they went along, since they were on such unprecedented ground. Buckley's protagonist, Sebastian Reinhard, is unusually well equipped to understand the proceedings: a German-born American officer who eventually discovers that he's part-Jewish, Reinhard lost a father to the Nazi war machine and witnessed the carnage that Hitler's megalomania had wrought. Acting as an interpreter for prosecutors at the trials, he is thrust into close contact with one of the defendants, camp commandant Kurt Waldemar Amadeus, and is shocked by the man's cold-blooded lack of conscience. Buckley's writing is serviceable throughout, if lacking his usual polysyllabic exuberance, but his characters are flat and featureless. In the end, his feel for the historical significance of the Nuremberg trials exceeds his ability to spin engrossing fiction out of them.