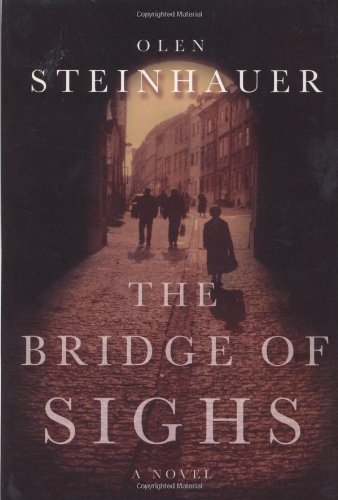 Set in 1948 in a small, unnamed Eastern European country devastated by WWII and still occupied by Russian troops, Steinhauer's promising debut introduces 22-year-old homicide inspector Emil Brod of the People's Militia. Brod's police academy training has prepared him for neither the rude reception he receives from his homicide comrades nor the difficult and risky assignment handed him as his initiation. The brutal murder of a moderately successful writer of patriotic songs enmeshes the bewildered Brod in an investigation hampered by his inexperience and lack of support from above as well as by other forces unknown but soon felt. Brod's trial by fire takes him through city and village, from small bars and tenements to streetwalkers and party officials. Steinhauer deftly presents minor characters, while he richly renders the country's travails as war is followed by occupation, suspicion, corruption and betrayal. The trail of murder, blackmail and wartime secrets even leads Brod to a divided Berlin, where he observes the non-stop activity at Tempelhof Airport during the Allied airlift. Perhaps the novel's weakest element is the amorphous Brod, though his appeal grows as the story progresses. One looks forward to Brod's developing into a fully realized character in future books in the series.