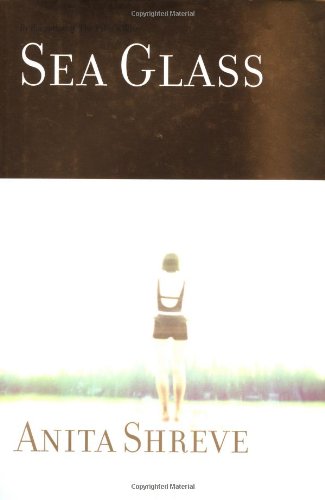 In addition to spinning one of her most absorbing narratives, Shreve here rewards readers with the third volume in a trilogy set in the large house on the New Hampshire coast that figured in and . This time the inhabitants are a newly married couple, Sexton and Honora Beecher, both of humble origins, who rent the now derelict house. In a burst of overconfidence, slick typewriter salesman Sexton lies about his finances and arranges a loan to buy the property. When the 1929 stock market crash occurs soon afterward, Sexton loses his job and finds menial work in the nearby mills. There, he joins a group of desperate mill hands who have endured draconian working conditions for years, and now, facing extortionate production quotas and reduced pay, want to form a union. The lives of the Beechers become entwined with the strikers, particularly a principled 20-year-old loom fixer named McDermott and Francis, the 11-year-old fatherless boy he takes under his wing. A fifth major character is spoiled, dissolute socialite Vivian Burton, who is transformed by her friendship with Honora. As Honora becomes aware that Sexton is untrustworthy, she is drawn to McDermott, who tries to hide his love for her. The plot moves forward via kaleidoscopic vignettes from each character's point of view, building emotional tension until the violent, rather melodramatic climax when the mill owners' minions confront the strikers. Shreve is skilled at interpolating historical background, and her descriptions of the different social strata—the millworkers, the lower-middle-class Sextons, the idle rich—enhance a touching story about loyalty and betrayal, responsibility and dishonor. This is one of Shreve's best, likely to win her a wider audience.