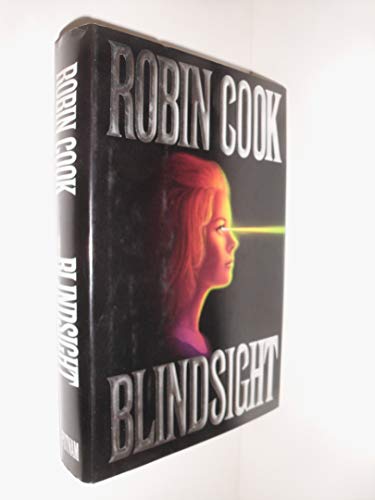 Cook's lack of ability as a stylist generally has been masked by his talent for fashioning a solid medical drama--often ripped from current headlines--that keeps readers turning pages. Unfortuately, that's not the case in his 12th novel (after Vital Signs ), which has a plot so ludicrous that the weak characters and silly dialogue are all too obvious. Most offensive in the latter category are the stilted, out-of-kilter exchanges between a pair of Mafia hitmen who run about New York City ``whacking'' (murdering) people with increasing frequency. Meanwhile, Dr. Laurie Montgomery, a forensic pathologist in the NYC Medical Examiner's office, finds a pattern of unrelated cocaine overdose deaths among career-oriented people never known to have used drugs. Despite the obvious evidence that she's onto something, her boss couldn't care less, while the homicide detective she becomes involved with is more concerned about the mob killings, and, like her boss, cannot understand why she is outraged by the behavior of two corrupt, thieving uniformed cops in her department. As luck would have it, there's also another man in Laurie's life, a self-centered ophthalmologist whose patients just happen to include the mob boss behind both the cocaine deaths and the murder spree. Readers who plow through this amateurish effort will guess the ending long before any of the characters has a clue. (Jan.)
close
Details