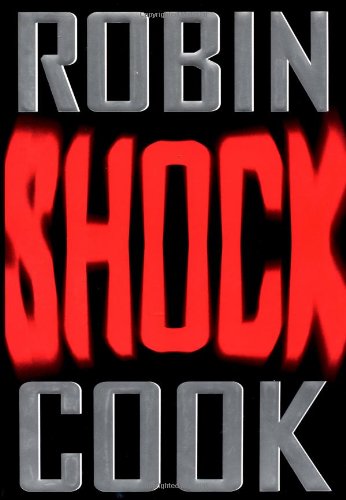 The medical thriller has come a long way since Cook and Michael Crichton invented it: recent practitioners like Tess Gerritson have polished it into a powerful dramatic and social engine. Alas, Cook appears to have gotten off at the wrong station or missed the train entirely, judging by his latest effort, a crudely conceived, ineptly written and—most damning of all—totally unexciting story ripped from old headlines. Things have been going to hell at the Wingate Fertility Clinic, housed in a rambling Victorian mansion near Boston, ever since the gifted Dr. Spencer Wingate decided to take some time off to write a novel and chase women. Not only was he unsuccessful at both activities, but the nasty little replacement he left in charge has been doing some weird stuff—including paying young Harvard women $45,000 for their eggs—and driving down the profits. Spencer returns at the same time as two of these women, Deborah Cochrane and Joanna Meissner, who have been spending their payment on Boston real estate and a year in Venice. Judging by the burly security guards on hand who conveniently dispose of a donor who dies on the operating table (and her friend, too) in the first chapter, Deborah and Joanna aren't about to be greeted with open arms. They manage to join the clinic staff under assumed names, hoping to find out what became of the eggs they contributed. Add a farm straight from , where the Wingate staff experiment on animals when they're not busy applying unethical electric shock treatments to human zygotes, and the result is a medical and literary mess with no redeeming features. Today