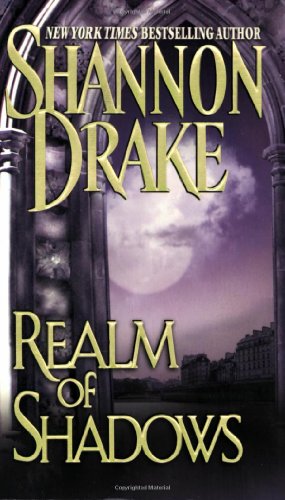 With its abundance of characters, subplots and cliffhanger chapter endings, this plodding vampire romance will keep readers in a state of mind-numbing confusion. The plot is far from original—an archeologist digs up a nasty vampiress who then proceeds to wreak havoc in Paris. The only ones who can stop her are Lucian, a good vampire from Drake's previous book (); the enigmatic Brent, who may have supernatural abilities; and Tara Mason, a narrow-minded American whose grandfather happens to be a member of the Alliance, an age-old group dedicated to containing evil. An assortment of other characters join the mix—including Tara's flippant French cousin, her mysterious beaux, a determined police inspector, a creepy investigator and a clueless young couple—but they only detract from the central romance between Brent and Tara, if one can call it a romance. Brent spends most of the novel trying to convince Tara of the existence of vampires, and after several failed attempts, they share a romp in the hay (literally) and decide they love each other. Drake tells her story in fragments from many different points of view, which leaves readers scrambling to make connections. Unfortunately, there are too many pieces that don't fall into place until the book's lengthy epilogue.