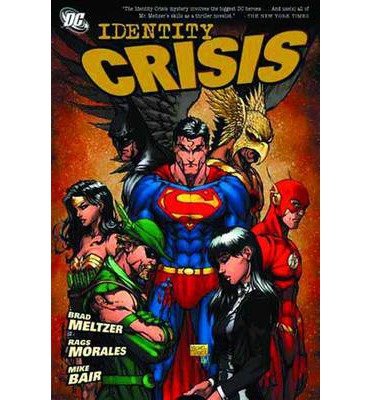 This seven-issue miniseries by bestselling author Meltzer ( ) was both wildly popular and reviled, and the collection shows that both views have merit. It knock the rust off scores of DC characters while opening avenues to explore post-9/11 morality. On the other hand, it trashes the roles of characters whom readers have come to consider old friends and tampers outrageously with years' worth of continuity. The story begins shockingly when the wife of the minor super hero Elongated Man is brutally murdered. Things get increasingly serious as other members of the Justice League of America find that their loved ones are targets. The super villains are a lot nastier than they used to be; the heroes, meanwhile, are forced to admit that they could have been responsible for some of what's gone wrong when they started tampering with the minds of villains who deserved it or even fellow heroes who merely disapproved of the idea. This makes familiar heroes more morally ambiguous—more human—and the old, easy trust is lost, with long-term consequences still to be revealed in future DC story lines. In the meantime, Meltzer's script and Bair's inking of Morales's penciled art serves the realistic aspect of the characters very well, making this book a genuine comics landmark.