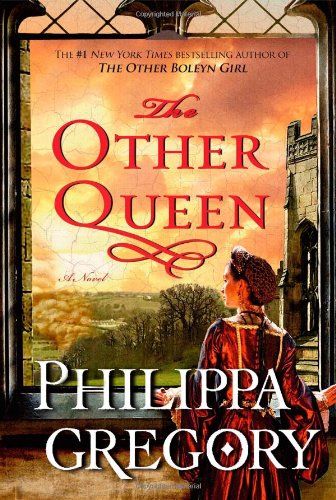 In her latest foray into the lives and minds of Elizabethan shakers and movers, Gregory ( ) takes on Mary Queen of Scots during her 16-year house arrest. By the secret order of her cousin, Elizabeth I, Mary is held at the estate of George Talbot, earl of Shrewsbury, and his wife, Bess of Hardwick; the latter three share first-person narrative duties. The book centers on Mary’s never-ending clandestine efforts to drum up enough support to take her cousin’s throne, but the real story is in the clash of two women and the earl who stands between them. Shrewsbury’s refusal to recognize superior intelligence and force of will in his wife, who runs the estate, and in Mary, who tries to make him her instrument at every turn, makes for one delicious conflict after another. The voices are strong throughout, but Gregory’s ventriloquism is at its best with Bess of Hardwick, a woman who managed to throw off the restrictions of birth, class and sex in order to achieve things that proved beyond her titled husband.