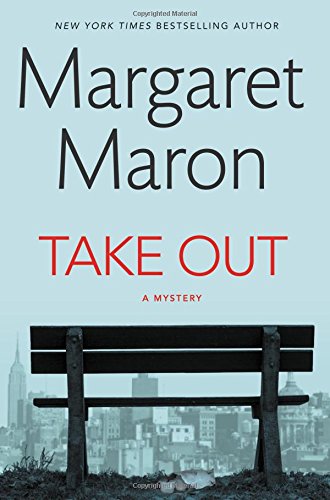 In 2016, MWA Grand Master Maron ended her popular Deborah Knott series with Long upon the Land, which resolved several outstanding questions about the characters. She also settles some unresolved issues in this, the excellent 10th and final entry in her series featuring New York City detective Sigrid Harald, which began in 1981 with One Coffee With and seemed to end with 1995’s Fugitive Colors. An unexpected personal problem arises for Harald with the appearance of Vincent Haas, who claims to be the son of her deceased lover, Oscar Nauman. If Vincent is indeed Nauman’s son, he may have a claim on the fortune that his late father left to Harald. Meanwhile, she investigates the mysterious simultaneous poisoning deaths of two homeless people, Matty Mutone and an unidentified older man. Mutone’s sad story, as Harald pieces it together, connects him with one of Harald’s neighbors, the widow of mobster Benny DelVecchio. Another neighbor, former opera star Charlotte Randolph, is able to identify the second victim as Jack Bloss, a backstage worker. A tangle of relationships tests Harald’s abilities to ferret out which of the two men was the killer’s intended victim—and why. If this is indeed Maron’s final book, as she has announced, she is quitting while still in top form. Agent: Vicky Bijur, Vicky Bijur Literary. (June)
close
Details