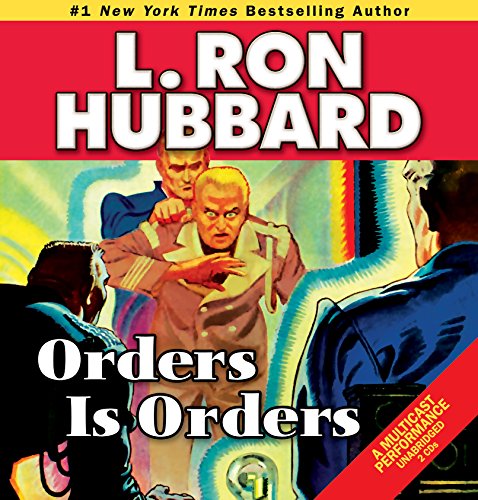 Hubbard's tale, originally published in a pulp magazine in 1937, takes listeners to the war-torn Chinese city of Shunkien, where the Japanese have launched an assault of epic proportions. The lone building left standing among the piles of flaming rubble is the American consulate, where innocent refugees are trying to stave off hunger and a deadly flu epidemic. Demonstrating his unique ability to relate even the most complicated story with a keen eye for detail and realism, Hubbard's stunning writing ability and creative imagination set him apart as one of the greatest literary figures of the 20th century. The recording, as usual, is stunning and well directed by Jim Meskimen. Featuring brilliant performances by Brooke Bloom, R.F. Daley and Meskimen himself, the story captivates thoroughly.