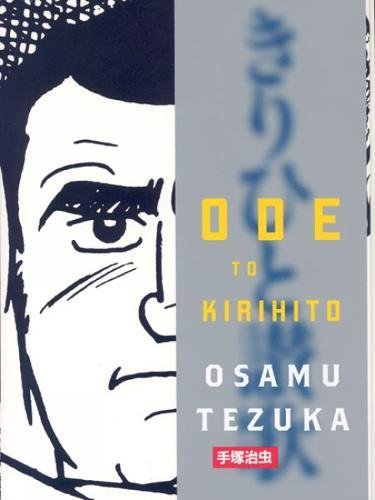 Tezuka earned the nickname "godfather of manga" not just by the length and prolificacy of his career but by the moral commitment he brought to such projects as the award-winning . His works deal with the most profound questions of human existence. combines medical melodrama and anguished debates about guilt and redemption. The hero, complacent Dr. Osanai Kirihito, believes he's been assigned to study people suffering from a new, fatal disease that degrades them into doglike beasts. When the transformation hits him, too, he realizes that the cause is not what he was told and that the condition can be controlled. However, Kirihito soon finds out how violently society reacts to anyone who looks different. He also discovers that the medical establishment has betrayed him and now wants him to disappear permanently. Fleeing through episodes of brutal exploitation, he tries to find a place where he can function as a human being; he winds up as a combination of Jesus Christ and the Count of Monte Cristo. While Kirihito struggles with himself and other vividly drawn characters, the operatic plot swirls from one passionate scene to the next, reinforced by Tezuka's apparently simple but strikingly expressive line work.