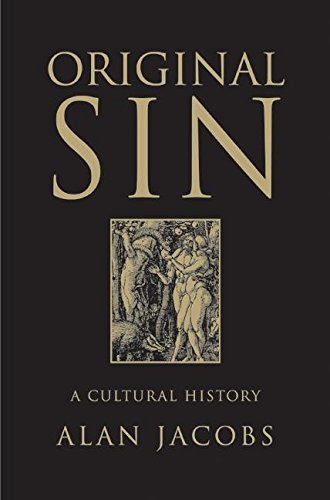 In this brilliant account, Wheaton College literature professor Jacobs ( ) traces the idea of original sin from the Bible to the present day. The doctrine has inspired fierce debate for the last two millennia. In every generation, it seems, someone defends the doctrine, pointing to all manner of evidence that people are (as Jacobs, in one of his rare stylistic lapses, too cutely puts it) “bad to the bone.” Their opponents in turn ridicule the notion, noting the unfettered “greatness of human potential.” Thus Augustine tangles with Julian of Eclanum, and John Wesley clashes with Rousseau. It is a compliment to Jacobs that in his hands these abstruse theological disputes are utterly engrossing. Jacobs makes clear that he has a dog in this fight—he thinks original sin is the most persuasive explanation of the world he lives in (though he dissents, irenically and charitably, from some classic Christian formulations, such as Augustine's view on infant damnation). Jacobs hazards some quirky and intriguing ideas, such as the notion that the kind of “kinship” created by a universal doctrine of original sin is perhaps as good a basis as any for a brotherhood and sisterhood of humanity, in which no one lords it over anyone else. This book is truly sui generis.