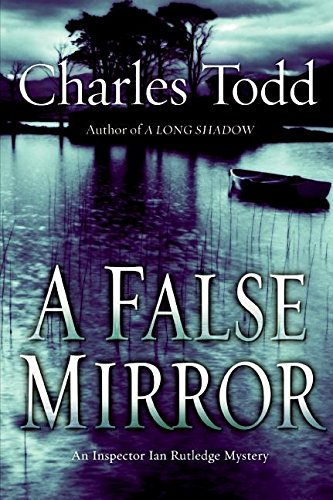 The complex, evocative ninth installment in Todd's series set in post-WWI England (after 2006's ) showcases the pseudonymous author's usual subtle understatement and deft characterization. Scotland Yard Inspector Ian Rutledge, who has returned from the trench warfare of France haunted by the carnage (and in particular by his order to execute one of his own men), heads to the seaside village of Hampton Regis to defuse a hostage situation. Stephen Mallory, who served under Rutledge's command in the war and is suspected of viciously assaulting his ex-lover's husband, demands Rutledge's presence before he will release his ex-lover and other hostages. To manage the crisis, Rutledge must weather the suspicions of the local police and identify the person responsible for the assault and two subsequent murders. Todd, a mother-and-son writing team, seamlessly melds a fair-play whodunit with psychological suspense in the tradition of P.D. James's best.