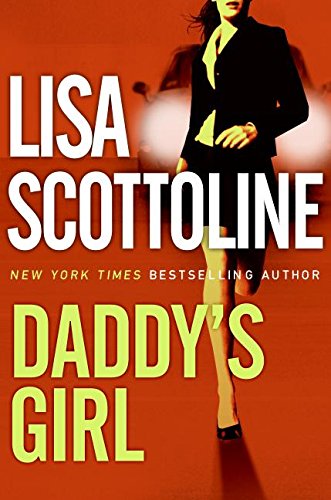 The undistinguished academic career of Natalie "Nat" Greco, a mousy and naïve law professor at the University of Pennsylvania, takes an unexpected turn at the start of this less than compelling legal thriller from bestseller Scottoline ( ). When an attractive male colleague, Angus Holt, convinces Nat to accompany him on a teaching assignment at a nearby prison, a sudden riot puts them both in peril. Nat finds herself desperately attempting to save the life of a guard, apparently stabbed by an inmate during the fracas. The dying man asks her to pass on his last words to his wife, but possessing knowledge of this cryptic message proves dangerous. Nat finds herself accused of murder and must evade the law while also tracking down the bad guys. Her methods more often resemble that of Nancy Drew than an Ivy League professor, and the plot suffers by comparison with Peter Abrahams's gritty (2006), which makes better use of a similar theme.