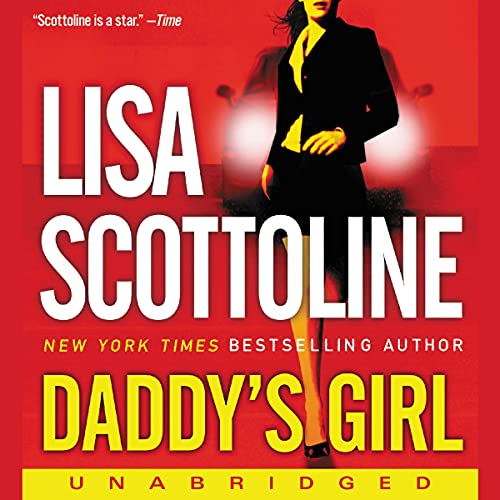 Scottoline’s breathless new thriller doesn’t make it easy for a female reader. The male-heavy cast of characters, including heroine Natalie “Nat” Greco’s overly protective daddy and her sports crazy brother, have Rosenblat gruffing up enough to fray even the most flexible vocal chords. She must also keep readjusting her pacing as Nat stumbles from a quiet life as a law professor into a chaotic nightmare filled with prison riots, murders and life and love on the run. The fun and suspense begins when Nat is smitten with Angus Holt, a fellow prof who seems to be the antithesis of the men in her testosterone-filled family. Rosenblat gives the thoughtful, ponytailed Angus a voice so mellow you can almost smell his patchouli incense. Nat follows him to a teaching class at a local prison where a riot breaks out. A dying prison guard’s whispered secret places Nat in ultimate jeopardy. From there, the mousy brunette law professor transforms herself into a blonde survivor who can dodge bullets, homicidal truckers and dogged lawmen. Scottoline provides the physical and psychological changes, but Rosenblat makes the metamorphosis credible by subtly replacing Nat’s timid voice with one full of strength and determination.