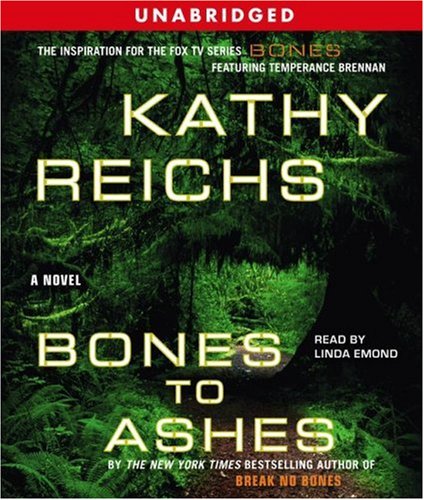 Linda Emons brings the same high level of expertise to Reichs's 10th Temperance Brennan forensic thriller as its author does to the series. Both women understand instinctively that simply rattling off details of DNA matches and other scientific data isn't enough: it's making listeners believe in the people collecting that data. The cold case of a missing Quebec girl becomes a very personal quest for Brennan when she discovers that the bones in question probably belong to a childhood friendâ€”a figure of fascination and sophistication who suddenly disappeared from Brennan's life at the age of 15. Emons brings both Tempe and her friend Évangéline Landry to vivid life. She's equally good in briefer scenes with Brennan's lover, Ryan, who investigates the dead girl's link to a predator who might still be active. Reichs, who might be the legitimate heiress to Patricia Cornwell's throne, has a winning partnership with Emons.