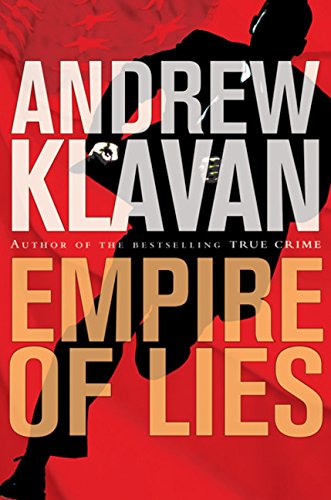 Edgar-winner Klavan ( ) delivers a wickedly satiric thriller with political overtones. Jason Harrow was cynically immoral before he found God and became a conservative Midwestern family man. Now his former lover summons him back to New York City with the news that his teenage daughter (one he never knew about) is in trouble, mixed up with terrorists who are plotting a major atrocity. To save his daughter and thousands of others, Jason must confront the buried fear that he's inherited his mother's insanity and can't control his own dark urges. As Jason's insecurity intensifies, so does the novel's nightmarish mood. Disgusted by the excesses of the liberal media, Jason discovers that he's not just paranoid, he really a persecuted outsider. The action builds to an explosive climax at the screening of a 3-D movie at a Manhattan theater.