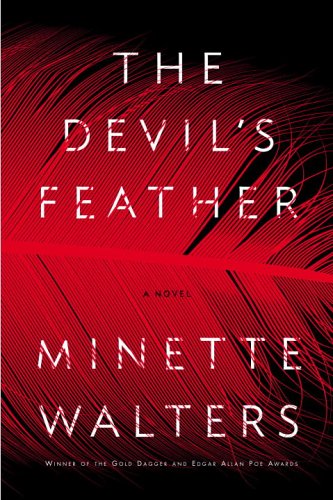 British author Walters's harrowing 12th psychological chiller spotlights violent suffering and hard-won triumph for Connie Burns, a 36-year-old Reuters war correspondent who crosses a sadistic mercenary alternately identified as John Harwood, Kenneth McConnell and Keith MacKenzie. When she finds MacKenzie training Iraqi policemen in Baghdad in 2004, she links him to serial killings in Sierra Leone two years earlier. An enraged MacKenzie kidnaps, tortures, rapes and releases Connie, who is then too traumatized to coherently divulge details of her abduction. She retreats to a country house in Dorset, where she puzzles over the troubled past of the house ("a place of anguish") and hesitantly befriends her neighbors, the handsome Dr. Peter Coleman and Jess Derbyshire, a reclusive young woman who helps Connie heal from her ordeal. While she gradually recovers, she also lives with the surety that MacKenzie will come after her again. Walters ( ) delivers an intense, engrossingly structured tour de force about survival and "the secret of freedom, courage."