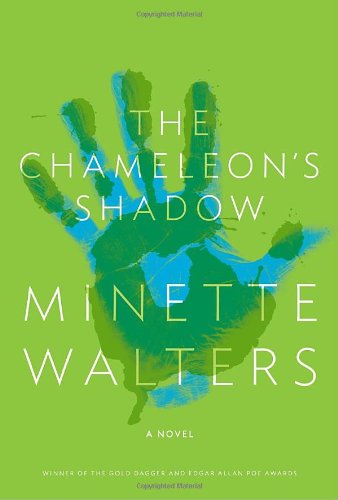 One look at Lt. Charles Acland’s disfigured face and anyone can see that the Iraqi bomb that blew up two of his men has left him profoundly changed—but have his traumatic brain injuries altered the young British army officer’s personality enough to make him a murderer? That’s the narrative fuse Edgar-winner Walters ( lights to ignite this sizzling psychological thriller. She skillfully interweaves strands of Acland’s story, including notes from the military psychiatrist treating him, with the hunt for a serial killer who’s claimed at least three victims in South London. Then another man is beaten within an inch of his life not long after Acland’s move into the neighborhood. When the lieutenant gets into a near-fatal bar fight with a Pakistani stockbroker, Acland’s unlikely savior is a 250-pound lesbian weight lifter and doctor named Jackson. Surprisingly, Jackson is also one of the few convincing characters in this plot-propelled tale, a flaw readers may be willing to ignore—until they slam into a contrived denouement well below Walters’s usual standard.