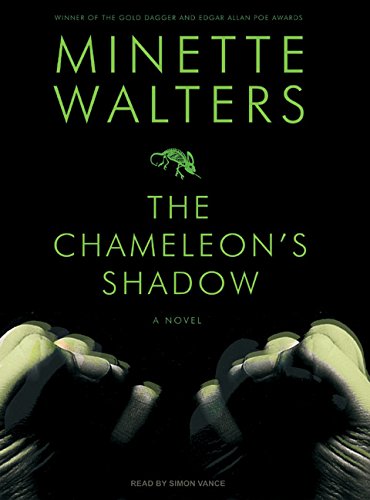 Unlike the protagonist of Walters's novel, Vance may not be suffering from a split personality. Still Vance's cabinet of voices—each with its own timbre, character, accent and persona—accurately reflects the multifaceted aspect of Walters's book. Her hero, a wounded British veteran of the war in Iraq who returns home with no recollection of his service, is carefully documented through doctors' accounts and conversations with family members and others. Vance is a gifted enough mimic that one occasionally forgets that all these voices are emerging from the same throat. Some of the nuance—of British class and education, or lack thereof, as coded in the relative width or narrowness of vowels and consonants—may be lost on some American listeners, but it demonstrates Vance's expertise.