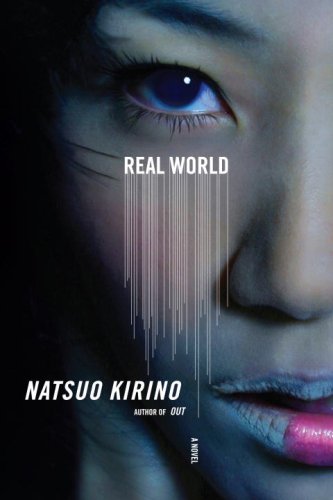 Between the groans of a smog alert siren at the outset of this gripping noir from Kirino ( ), Tokyo high school student Toshi Yamanaka hears what sounds like glass shattering next door. Might a burglar be at work? Later, after learning that a female neighbor has been bludgeoned to death, Toshi suspects that she was an earwitness to the woman’s murder and that the killer was the victim’s son, a mysterious boy Toshi’s age, nicknamed Worm by Toshi and her friends. When Worm vanishes, Toshi, who also suspects he stole her cellphone, finds herself hoping that he’ll reach out to her, for reasons she doesn’t fully understand. Winner of the Mystery Writers of Japan Award, Kirino uses her considerable narrative gifts to evoke the tedium, pressure and angst her teenage characters suffer. Some readers, though, may find the proceedings just too grim for their taste.