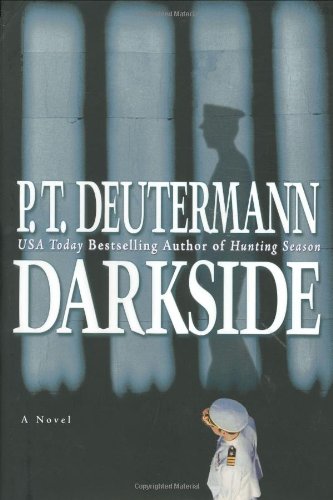 This gripping mystery by the author of offers a memorable—if slightly improbable—account of some creepy goings-on at the U.S. Naval Academy in Annapolis. As the book opens, the school is buzzing with the news that a plebe has plummeted from a sixth-story window and died. Amid questions of suicide, a new twist emerges: the plebe was wearing a pair of panties belonging to Midshipman First Class Julie Markham, a perky senior at the academy and an acquaintance of the dead plebe, who then gets drawn into the investigation. Her father, a retired former fighter pilot and academy history professor, hires crack defense lawyer Liz DeWinter, fearing that Markham will somehow be scapegoated by the Navy Criminal Investigation Service as officers try to hush up scandal and save their own careers. Meanwhile, academy security chief Jim Hall begins probing the case on his own. After another death, it looks like there's a killer on the loose; some wild, murderous chases ensue in the academy's underground tunnels, while sparks fly between DeWinter and Markham's widower father. Veteran mystery novelist Deutermann, a graduate of the naval academy and retired captain, paints a detailed picture of the lives of midshipmen—including their rigorous education, strict honor code and suspicion of officers (referred to collectively as the "Dark Side")—as well as the inner workings of navy bureaucracy; the smart characters and deft plotting make up for some minor inconsistencies. Readers with navy backgrounds will naturally gravitate toward Deutermann's latest, but other mystery fans will find the story thoroughly absorbing as well.