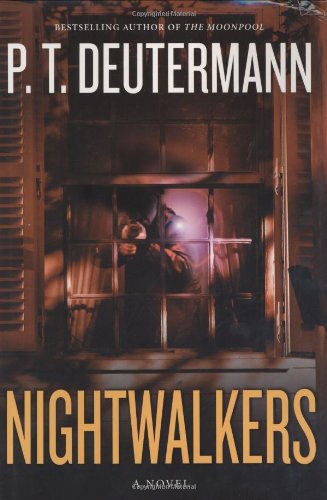 A cast of eccentric Southern characters, several of whom could have escaped from the pages of , lifts Deutermann’s winning fourth novel to feature PI Cam Richter (after ). Cam, tired of suburban life, is buying Glory’s End, a rundown plantation in Rockwell County, N.C. First, he must deal with a modern-day “ghost”—in cop parlance, someone just released from prison who decides to get revenge on the person who put him in jail. Then it’s on to an even deadlier, more mysterious malefactor who’s trying to kill him for reasons unknown. Cam’s next door neighbors are Valeria Lee and her mother, Hester, who along with their lunatic relative, Maj. Courtney Woodruff Lee, dress and live in a strange antebellum past. The major likes to wear Confederate gray while spending his nights riding horseback around the countryside looking for Yankee spies. Cam’s German shepherds, Frick, Frack and Kitty, help propel the action to an electrifying conclusion.