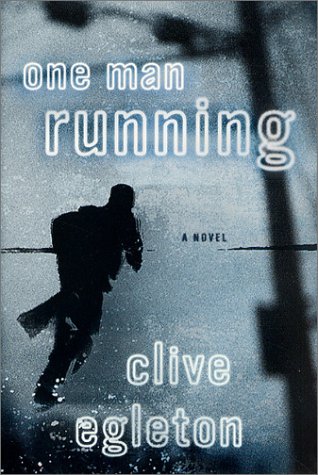 In British veteran Egleton's latest compelling thriller to feature Peter Ashton (after 2001's ), the troubles never seem to end for the bright, affable secret agent, who has been cashiered from the SIS because his cover was blown in court. After the powers-that-be relocate and assign new identities to Ashton, his wife, also an ex-SIS agent, and their two young children, Ashton soon learns that their new personae have been compromised, probably by someone within his own former organization. In addition, IRA terrorists are out to get him in revenge for his self-defense killing of one of their members. To protect his family, Ashton decides to run alone. In a neat twist, his SIS superiors bring Ashton back for his experience in dealing with Russian (once Soviet) officials, one of whom has defected to the CIA. Now the Russians are killing each other and want him dead, too. Egleton introduces dozens of substantive, credible characters, but thanks to his skill at delineating character through social and professional motivation, readers should be able to keep track of who's whom without undue effort. As implausible as the action may be, dialogue that rings true and homely details of trips on London's Underground and the roads of England and America bolster the novel's verisimilitude. This is an elegant, spirited adventure story by a nimble author who's an expert at portraying bureaucratic intrigue and counterespionage.