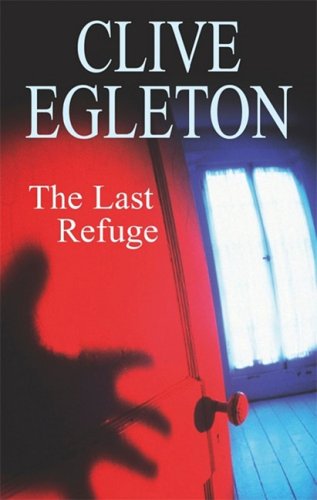 First published in the U.K. in 1972 under the title , Egleton's third alternative history set in a Soviet-occupied Britain blends, like its predecessors ( and ), tough-nosed realism with a poetic sense of tragic loss. When the Russians decide to pull out and leave a gang of British lackeys to run the country, series hero and resistance fighter David Garnett must get six anti-Soviet politicians trying to form a government-in-exile to safety. Egleton, who has shown in his many thrillers that he knows what goes on behind closed cabinet-room doors, brings this unlikely scenario to life with great skill and ironic understatement. Fans of Len Deighton's and the film , both of which are set in an England occupied by Nazi Germany, will be especially pleased.