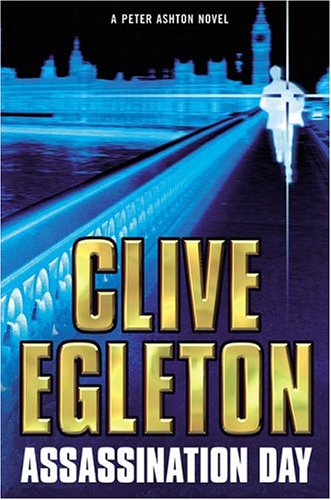 If anyone can keep the old-fashioned spy novel alive, it's British veteran Egleton ( ; etc.). As usual, he starts things off with a bang: a leading London literary agent receives a tell-all memoir written by an intelligence officer who died in 1989 under highly suspicious circumstances. Before you can say "hot property," the London agent is murdered by two fake cops; the New York bookshop owner who came upon the manuscript is also violently offed; and Peter Ashton—a top SIS officer regarded by his enemies as a loose cannon and by his admirers as a brilliant field agent perhaps unsuited to a desk job—is put in charge. Ashton's wife not only has to help him protect the beautiful young American literary agent who was first offered the memoir but also has to cope with increasing suspicions that Jill Sheridan, Ashton's old flame who was well on her way to becoming head of SIS until she was forced to resign, is somehow behind all the book-related bloodshed. Egleton uses his obvious insider knowledge of intelligence antics to keep his story moving along briskly.