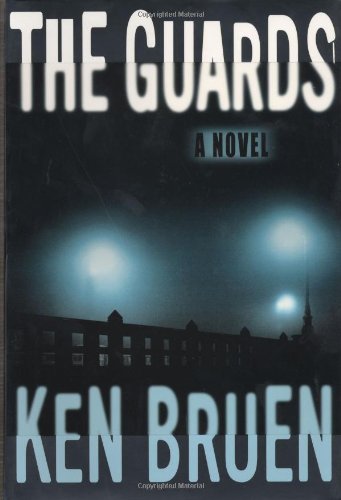 Bruen flaunts genre clichés (the tough cop who loves books; the beating victim who insists on checking himself out of a hospital too soon) on virtually every page of this outstanding debut mystery. He gets away with it thanks to his novel setting, the Irish seaside city of Galway, and unusual characters who are either current or former members of the Garda Síochána, the Guards, Ireland's shadowy police force. Bruen, a teacher of English in schools in Africa and Japan, has a rich and mordant writing style, full of offbeat humor. "You don't know hell till you stand in a damp dance hall in South Armagh as the crowd sing along to 'Surfing Safari,' " says Jack Taylor, kicked out of the Guards for various booze-related infractions and now working sporadically as a "finder." An attractive woman pays him to look into the supposed suicide of her teenaged daughter, and Taylor manages to stay sober long enough to do it, after a fashion. There's a tendency toward cuteness (three-line lists dot the already sparse narrative), and Bruen is determined to tell us just how well read and well listened his hero is by dropping in dozens of references to writers and musical groups. But these are minor failings. With the recent accidental death of Mark McGarrity, the American who wrote (as Bartholomew Gill) about a top Dublin cop, Bruen now has a chance to become that country's version of Scotland's Ian Rankin—and perhaps the standard bearer for a new subgenre called "Hibernian Noir."