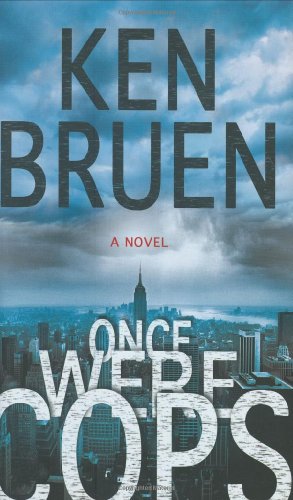 In this stripped-down dark thrill ride from Edgar-finalist Bruen ( ), a psychotic Irish cop, Matthew Patrick O'Shea (“everybody called me Shea”), blackmails his way into a green card and a police exchange program that takes him from Galway to New York City for a one-year stint with the NYPD. Partnered with the brutal Kurt “Kebar” Browski (“he looked like a pit bull in uniform”), the clever sociopath, who has a hidden predilection for serial rape and strangulation, brazenly advances his ambitions despite intense attention from Internal Affairs and a mobster named Morronni. An acknowledged master of contemporary noir, Bruen touches all his usual themes in his trademark clipped postmodern style, a deft shorthand that enables him to romp at will through genre clichés to quickly reach deeper and more dangerous depths. No one is safe as this shocker spins wildly toward a violent finish.