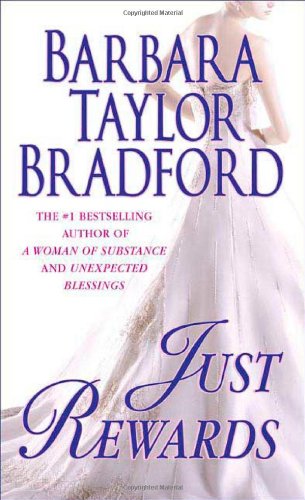 Can this be, as advertised, the final episode in the Harte family saga? (1979), the story of Emma Harte's triumph over poverty and illegitimacy to found England's greatest department store, and its four sequels were huge bestsellers. Now Emma's great-granddaughter, Linnet O'Neill, must defend the empire and family against evil uncle Jonathan Ainsley. But words such as "granddaughter" and "uncle" don't do justice to the complexities. It takes four and a half pages of front matter to enumerate the Harte, Kallinski and O'Neill clans whose intertwining lives drive the saga. Emma's descendants offer a helping hand to new in-laws—and the reader—by uttering sentences such as these: "Through his great-grandfather, Winston the First, Emma Gideon's great-great-aunt. But she is also Gideon's great-grandmother, because Emma was grandmother." Weddings and funerals keep the local caterer busy and offer crescendos of activity, if scant emotion. Although Ainsley's malevolence hovers behind the story and leads to near disasters, there's never a doubt that the strong women will triumph—though not without struggle. Series devotees will take heart at the ending, which hints that Ainsley's evil will survive his death and the struggles will continue offstage even if Bradford lays down her golden pen.