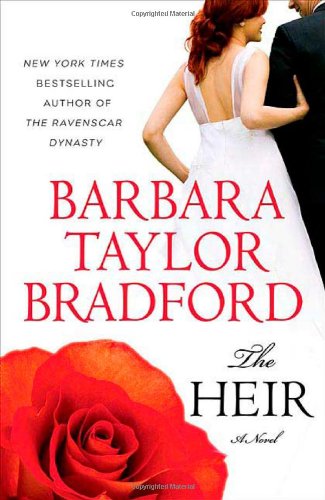 Bestseller Bradford ( ; ) presents the serviceable second chapter in her Ravenscar trilogy, a dynastic epic spanning the 20th century. In 1918, 14 years after assuming control of the family company, 33-year-old Edward Deravenel has “built it into the greatest trading company in the world,” with business interests ranging from French wine to Persian oil. Edward is also blessed with the sprawling Ravenscar estate and a son he hopes will eventually take the company helm. However, Edward has enemies on all sides, most notably his “treacherous” younger brother, George, and jealous wife Elizabeth. Even Edward's trusted youngest brother, Richard, may not be all he seems. A series of scandals threatens to ruin Edward's heirs' claim to the company, though much of the action feels muted. The plot gains much needed direction and momentum after Edward is felled by a heart attack, his two young sons disappear and the company's fate falls on the shoulders of his oldest daughter, Bess. The last third carries the book and makes up for the plodding earlier sections. This isn't one of Bradford's better books, but it should tide over her fans.