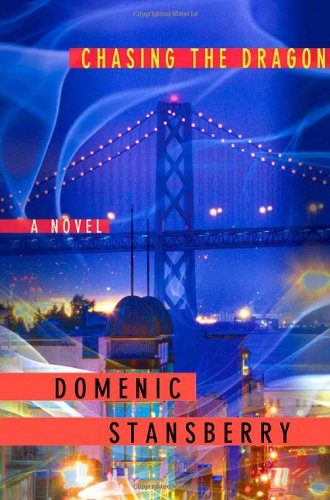 Edgar-finalist Stansberry's strong, no-nonsense crime novel, the first in a new series, pulls few punches. In San Francisco's North Beach neighborhood, Giovanni Mancuso is dying of cancer, but he knows somebody is stalking him. Just before his killer smothers him with a pillow, Mancuso mumbles, "My son will track you down... my son, the cop, my son..." The son, Dante Mancuso, is working in New Orleans for "the company," a nebulous organization that operates just this side of the law. A representative of the company, Anita Blonde, tells him to return to San Francisco for his father's funeral. There he infiltrates a heroin-smuggling operation, which leads to murder and the opportunity to avenge his father's death. Well researched, with ample local color—most of the action takes place in the San Francisco Bay Area—this is a gripping novel with unforeseeable plot twists and some incendiary scenes. Stansberry ( ) has a fine eye for detail that prevents his often grim narrative from becoming merely ghoulish; he evokes the nightmarish criminal underworld without making it too depressing and his protagonist is believable and strangely admirable, even when disposing of a body in San Francisco Bay. This gritty, noirish exercise in murder and drugs feels uncomfortably like the real thing.