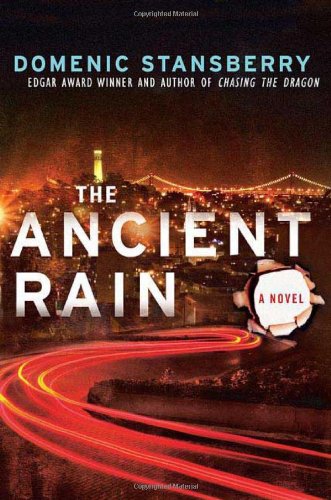 In Edgar-winner Stansberry's compelling third mystery to feature PI Dante Mancuso (after 2006's ), the former San Francisco cop becomes entangled in a cold case surrounding the unintentional shooting death of a woman during a bank robbery involving a group of militant political anarchists in 1976. In a paranoia-fueled post 9-11 America with new antiterror laws, a federal prosecutor with a deep-rooted grudge arrests Bill Owens, an acquaintance of Mancuso's who was the prime suspect in the 1976 murder. Hired to help exonerate Owens, Mancuso tracks down individuals linked to the original case—aging conspirators of a once radical San Francisco underground populated by activists, freethinkers and street poets. But instead of finding justice and some kind of resolution, Mancuso learns firsthand what it feels like to become a victim in a much larger drama being played out between the government and those that oppose its policies. Equal parts contemporary crime fiction and dark, existential poetry, this novel should win Stansberry new fans.