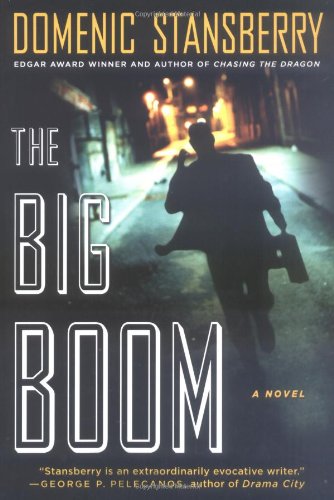 Dante Mancuso, the beak-nosed PI introduced in Edgar-winner Stansberry's (2004), returns to prowl the bars and alleys of San Francisco's North Beach in this solid sequel, a dark, moody excursion into neo-noir. The dot-com boom sweeping the city cuts deep into the old Italian heart of the Beach, with longtime residents ready to sell high and move out, and newcomers desperate for enough money to grab a toehold. When a corpse found floating in the bay is identified as Angie Antonelli, a former lover of the detective, Dante confronts the victim's boss at a startup company and tracks down other employees who have moved on in the volatile job market. Soon the PI meets the crew of killers with a perverse fondness for drowning; he grosses one out with "that thing in the middle of his face…. a crime against nature." Stansberry offers his usual flawless evocation of place in another fine Chandleresque meditation on a world haunted by crime.