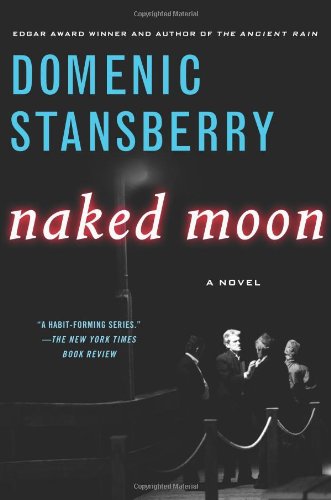 In Edgar-winner Stansberry’s strong fourth novel to feature San Francisco PI Dante Mancuso (after 2008’s ), leaked secrets about “the company,” Mancuso’s shadowy former employer (“a front for intelligence operations”), prompt the company to end the stalemate that allowed Dante to walk away in the previous book. Meanwhile, Leanora Chin, a cop with Special Investigations, is threatening Dante’s cousin Gary, who runs a shady warehouse operation. Gary fears the wrath of the powerful Wu Benevolent Association if he cooperates with Chin. The company tells Gary it can halt the investigation if Dante will help the company. Trapped in a three-way vise, Dante searches for a way to neutralize the explicit threats to his cousin and others dear to him, while knowing that the only permanent solution is to disappear. San Francisco’s North Beach is a virtual character as the stoic Dante fearlessly plays out the poor hand he’s been dealt against a table of sharks with all the chips in the pot.