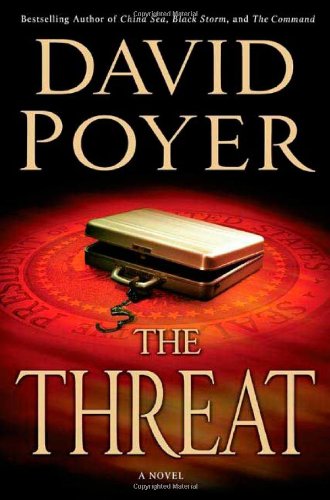 In Poyer's ninth Dan Lenson novel (after 2004's ), his navy hero joins the National Security Council staff at the White House, where the Congressional Medal of Honor winner runs into an unconvincing presidential assassination plot. Robert De Bari, a Clintonesque figure who's despised by the military for his failure to serve in Vietnam and is known for a roving eye, occupies the Oval Office after the first Gulf War. Lenson assumes a host of tasks, from antidrug duty for the NSC to being the president's military aide carrying the legendary briefcase with its nuclear launch codes. As astute as Lenson is, he proves to be naïve as forces that want De Bari replaced by the vice president (who's more Cheney than Gore) manipulate him. Most thriller fans will feel this is familiar territory that has been plumbed more effectively by Tom Clancy and David Balducci.