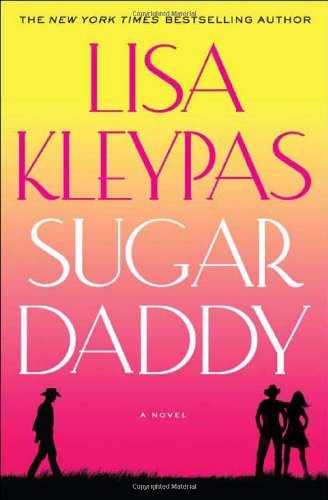 Mass market bestseller Kleypas makes her hardcover debut with this entertaining chronicle of Liberty Jones's rise from the trailer park to life in a Texas mansion. The daughter of a Hispanic father (who dies during Liberty's childhood) and a white mother, Liberty pines for the hunky bad boy Hardy Cates while mom Diana has another daughter, Carrington, and scores the occasional windfall to keep the famil afloat. After Diana is killed in a traffic accident, Liberty raises Carrington, gets a beauty school scholarship and lands a gig at an exclusive Houston salon. There she meets investment mogul Churchill Travis, who takes a paternal shine to her. A horse-riding accident puts Churchill in a wheelchair, and he hires Liberty to be his personal assistant, with the catch that both sisters have to live with him. Churchill's oldest son, Gage, immediately distrusts Liberty, and their vicious bickering, as romance readers know, can lead to only one thing. Things get messy once Hardy, now rich, reappears and a Travis family secret is revealed. Though Liberty's plight and redemption are straight out of the soaps and the prose has its trite moments, Kleypas's many readers will root for Liberty, a fiery and likable underdog.