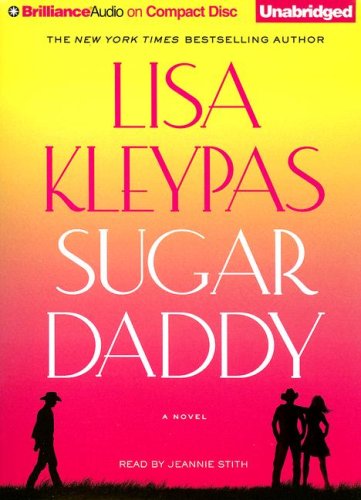 Stith gives a fine performance in the first-person role of Liberty Jones, a Texas girl from the wrong side of the tracks who struggles to make a life for herself and her younger sister after the death of their mother, and struggles even more with her powerful attraction to a man she can’t have. Stith’s voice conveys earnestness, vulnerability, self-doubt and inner strength, making Liberty an immensely likable heroine who immediately garners the listener’s sympathies. She also does an excellent job as the other characters, particularly the men in Liberty’s life, who are angry, passionate and struggling with their own demons. This entertaining chick lit romance works perfectly on audio and would be a natural for beach listening.