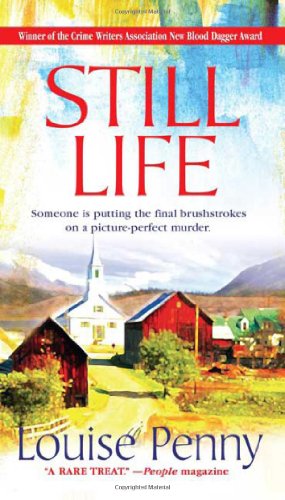 Canadian Penny's terrific first novel, which was the runner-up for the CWA's Debut Dagger Award in 2004, introduces Armand Gamache of the Sûreté du Québec. When the body of Jane Neal, a middle-aged artist, is found near a woodland trail used by deer hunters outside the village of Three Pines, it appears she's the victim of a hunting accident. Summoned to the scene, Gamache, an appealingly competent senior homicide investigator, soon determines that the woman was most likely murdered. Like a virtuoso, Penny plays a complex variation on the theme of the clue hidden in plain sight. She deftly uses the bilingual, bicultural aspect of Quebecois life as well as arcane aspects of archery and art to deepen her narrative. Memorable characters include Jane; Jane's shallow niece, Yolande; and a delightful gay couple, Olivier and Gabri. Filled with unexpected insights, this winning traditional mystery sets a solid foundation for future entries in the series.