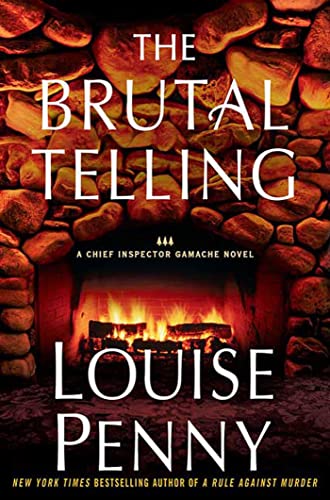 When the body of an unknown old man turns up in a bistro in Agatha-winner Penny's excellent fifth mystery set in the Quebec village of Three Pines (after Jan. 2009's ), Chief Insp. Armand Gamache investigates. At a cabin in the woods apparently belonging to the dead man, Gamache and his team are shocked to discover the remote building is full of priceless antiquities, from first edition books to European treasures thought to have disappeared during WWII. When suspicion falls on one of Three Pines' most prominent citizens, it's up to Gamache to sift through the lies and uncover the truth. Though Gamache is undeniably the focus, Penny continues to develop her growing cast of supporting characters, including newcomers Marc and Dominique Gilbert, who are converting an old house—the site of two murders—into a spa. Readers keen for another glimpse into the life of Three Pines will be well rewarded.